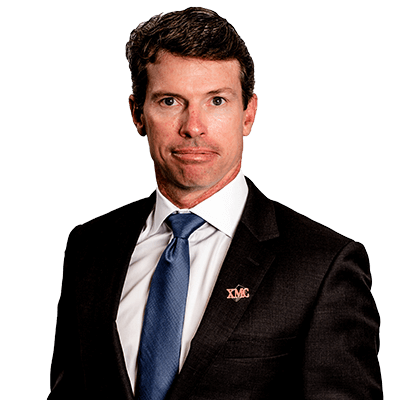 Ben McCaghren was the first employee of XMC Inc., starting with the company in June of 1991. Beginning his career as a Sales Executive, Ben quickly moved through the ranks and became a Partner in 1995. During his tenure with the company, Ben has played an instrumental role in the expansion of XMC from a single office in Memphis to one of the largest Xerox Partners in the U.S.

In 2009, Ben was recognized in the Memphis Business Journal’s “Top 40 Under 40” Executives. He has a degree in Economics and Finance from Christian Brothers University.

In his free time, Ben enjoys traveling and playing golf. He and his wife, Lori, reside in Memphis, TN and have two children Mary Jane and Jack.