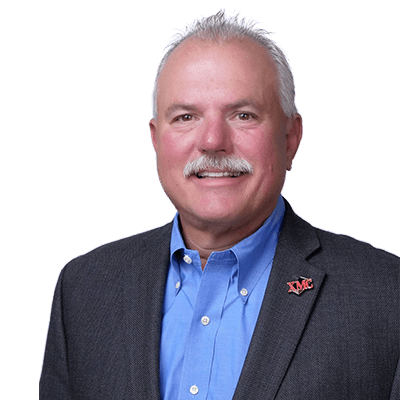 Bob Hamilton grew up in Jackson, Tennessee and began his career in the office equipment business in 1975 at Tom Lawler’s of Jackson. After only four years of sales, he was promoted to partner, a role he remained in from 1979 until XMC Inc.’s inception in 1991. XMC Inc., a Xerox authorized sales agency, opened as a subsidiary of Tom Lawler’s. Bob Hamilton took full ownership in 1992 and has grown the business exponentially since that time.

Bob Hamilton’s efforts have led to many successes with the Xerox Corporation. XMC was nominated for the small business award from the Memphis Business Journal and was also a CEO of the Year finalist with MBQ magazine. Xerox has recognized Bob Hamilton and XMC for its outstanding achievements throughout the past year by naming them a Platinum Agency. XMC has also been named a 14-Star Top Performer with Xerox Corporation. This award is the top honor for Xerox sales agents and recognizes extraordinary performance and leadership. Only 3 out of 400 agencies earn this 14-Star ranking. XMC’s sales figures from Xerox rank the Memphis-based company as the number one sales agent in the 24-state Central Region and number two in the U.S.

Bob is married to Michele “Missy” Hamilton, and has five children and six grandchildren. The family resides in Memphis, Tennessee.